Milan Design Week is the world’s most influential and frequented event in the field of furniture and design. Casa di Franco is situated in the heart of Fuorisalone.

The Salone del Mobile was founded in 1961 in Milano on the initiative of a small group of furniture manufacturers with the aim of promoting quality Italian furniture exports. In just a few years it became the world’s most influential and frequented event in the field of furniture and of design.
Today, this compulsory appointment organized every April in Milan by FederlegnoArredo Eventi constitutes the preeminent international showcase of the latest developments in design.

Fuorisalone is the name given to a series of events distributed throughout the city of Milan during the days of Salone del Mobile, the international furniture fair which takes place, every year in April, in the pavilions of Rho Fiera Milano.
Together, Salone and Fuorisalone form the Milano Design Week, are the most important event worldwide for design professionals and enthusiasts. 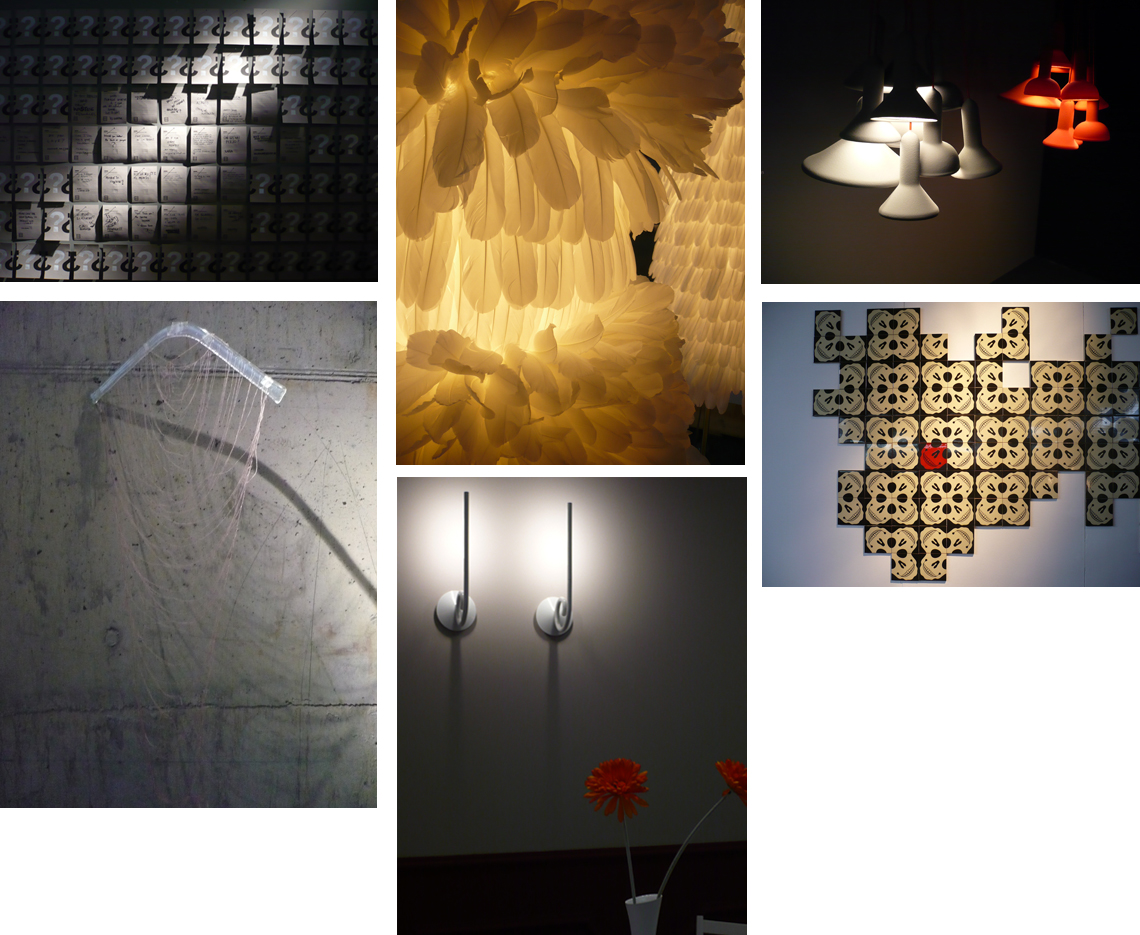